Working in a box - this is how open office space becomes attractive again.

For decades, the concept of open office space has been changing between swan song and resurrection. Some celebrate it as a driving force for holistic and creative cooperation and communication. The other group sees this as a permanent distraction that undermines concentration and productivity. But in any great dilemma there is a great idea behind it. Here it is focusing on brain cells, work lounges, telephone booths or focus rooms.

Before we go into the individual concepts, it is worth taking a look at the background. Since the 16th century, the planning and distribution of office spaces are based on the cell offices of the Florentine Uffizi. In the meantime, this concept is outdated in many industrialized countries, as it is intended to promote hierarchy and bureaucracy, make communication and cooperation more difficult and spatially very inflexible. In Germany, however, cell offices are still one of the most popular forms of office where workers enjoy more privacy, peace and quiet.

‍
Ironically, the Uffizi Gallery can also be considered as birthplace of open-plan offices. The Florentine banks had large halls in addition to the cell offices for the management. Here all routine tasks were done as efficient as possible – that was the only thing that was required or wanted by the workers. The reason they sat in a large open space is still one of the main arguments in favor of a large office: it is much cheaper. But the tasks and demands of the employees changed. In the mid-twentieth century, they were finally seen not only as a "cheap worker", but increasingly as a "knowledge worker" who would bring their knowledge and potential to the company. 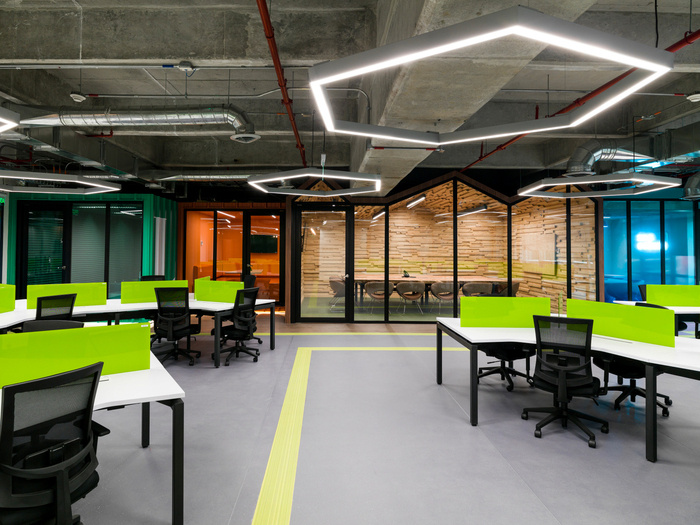 The breakthrough in the office

The idea of ​​an open office (in a modern sense) started to be subject of discussion around 1960 in Germany. The "office landscape", developed in Hamburg, was created to generate a new spatial structure with short communication channels, which should facilitate the flow of ideas and interdepartmental cooperation. The concept was more and more popular and spread across countries, from engineering firms and think tanks to other branches of business.
Today, about 70% of US offices have open office space. And the trend of an open workplace design goes a few steps further. Corporations like Google and Yahoo have "opened" their structures and spaces even further and are banking on a free choice of workplace without fixed rooms and tables. Nothing should stand in the way of growing collaboration, organic communication and the resulting creation. The other advantages of open offices are obvious. If you have a problem, the team leader, or someone with the right solution, sits just a few steps further. Short express briefings or brainstorming sessions can be held directly at the workplace without much organizational effort. And they are always up to date on important information, for example latest project developments or the latest gossip. But since the introduction of open office concepts, the resistance against them is also provoking. 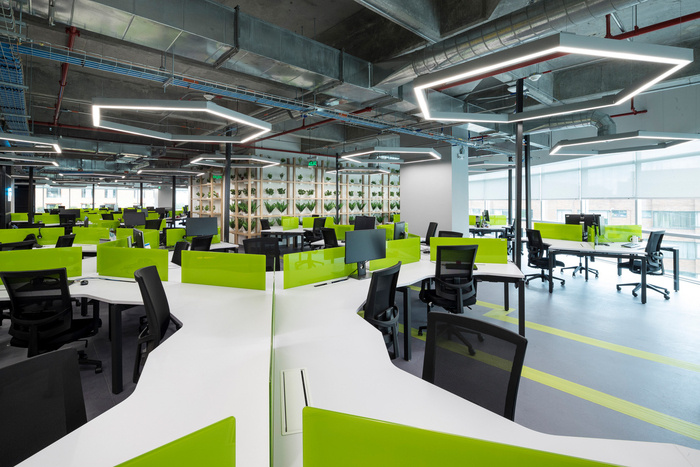 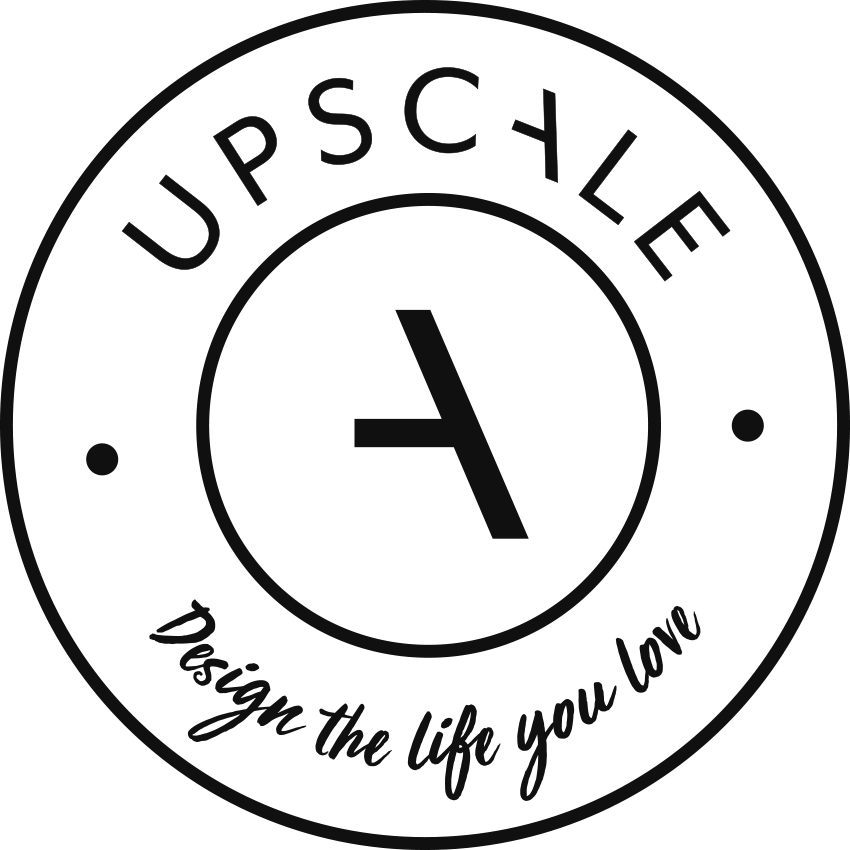 Get interior design and style tips straight to your inbox